Rosie is the founding Director of Rosie Chapman Ltd.

With a governance and regulatory background, including Director of Policy & Effectiveness at the Charity Commission for ten years, and senior roles at the Housing Corporation (the then named housing regulator), Rosie is a highly regarded and experienced senior leader with corporate governance and strategic planning skills, policy expertise and specialist knowledge of the charity and not-for-profit sector.

Rosie is experienced at working on high level projects and inquiries. In October 2018  the National Lottery Community Fund appointed Rosie as  Protector of the Big Local Trust  (part of Local Trust) to oversee the endowment fund and governance. Previously, Rosie acted as the specialist adviser to the House of Lords Select Committee on Charities, which published its report in 2017 and was Secretary to NCVO’s influential Inquiry into charity senior executive pay in 2014.

In 2016 she was appointed independent chair of the Charity Governance Code Steering Group which comprises the infrastructure and umbrella bodies who oversee and promote the Code, and who published the new edition in 2017.

A Fellow of the Institute of Chartered Secretaries and Administrators, Rosie has a detailed knowledge 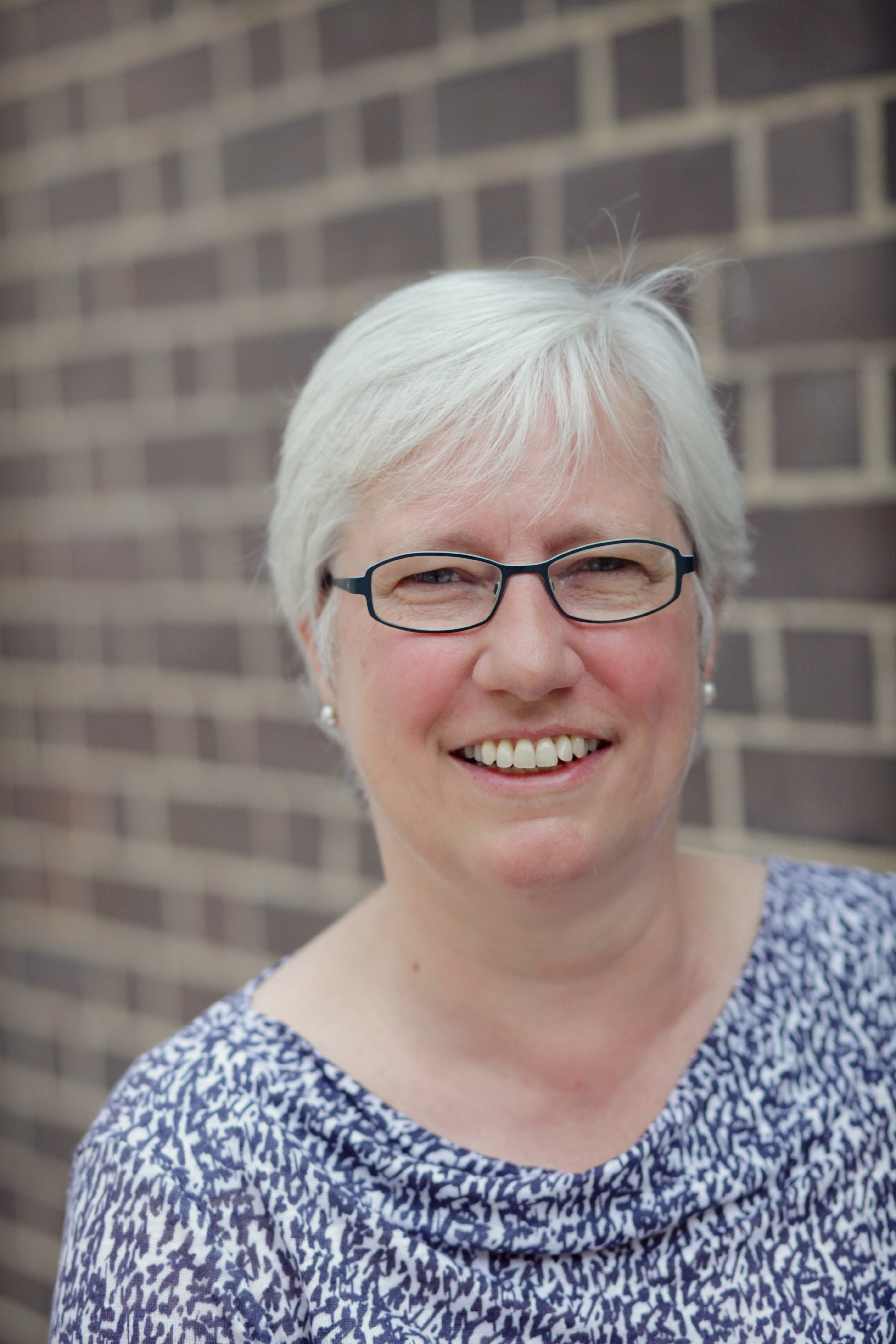 and sophisticated understanding of charity governance and regulatory frameworks. She also understands the day-to-day practical realities for charities through her work providing Company Secretary advice to charities such as Amnesty International UK.

Rosie is an adept board level facilitator, a regular speaker at charity sector events and a frequent contributor to various publications and journals.

She is a member of the Charity Law Association and sits on NCVO’s Advisory Council.  Rosie also sits on BITC’s ‘CommunityMark’ Independent Approvals Panel,

Who we work with

On larger assignments we collaborate with other companies and people that we like working with, including:

Some of our clients: 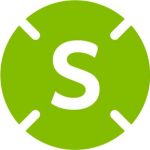 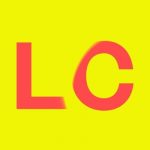 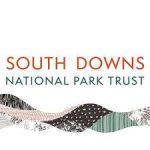 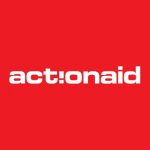 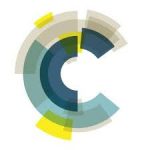 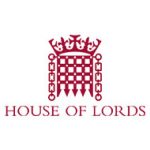 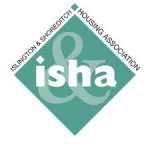 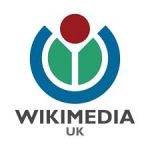 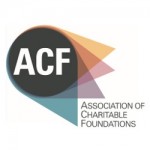 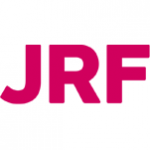 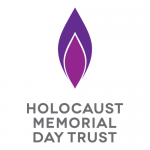 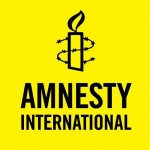